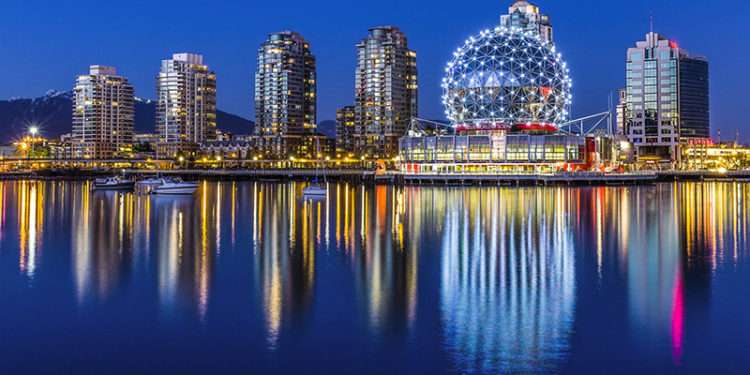 In the first quarter of 2020, Canada’s population increased by about 70,000 from net international migration, and increased by around 10,000 naturally (the difference between births and deaths).

This is because Canada’s travel restrictions did not go into effect until March 2020.

As such, in the second quarter, Canada’s population increased by just under 10,000 from net international migration, and increased by around 15,000 naturally.

This is the biggest hit to Canada’s population growth since 1946, when such data became available.

Despite this, Canada welcomed a total of 40,069 new immigrants in the third quarter of 2020, more than in the second quarter when that number was 34,271.

The largest impact on Canada’s population growth, was the sharp drop in the net number of non-permanent resident migration.

However, due to border restrictions and many programs having moved online, many students were either unable or unwilling to travel to Canada.

This slow growth means that Canada will depend on immigration, now more than ever, for its post-pandemic economic recovery.

This highlights Canada’s need for attracting and retaining eligible highly skilled candidates, as they will be crucial for Canada’s economic recovery.

Prior to the pandemic, Canada still depended greatly on immigrants for economic growth, and the country aimed to welcome an increasing number of permanent residents and immigrants every year.

This is because Canada has an aging population, which creates labour shortages across the country.