The Moderna Vaccine is In Quebec now 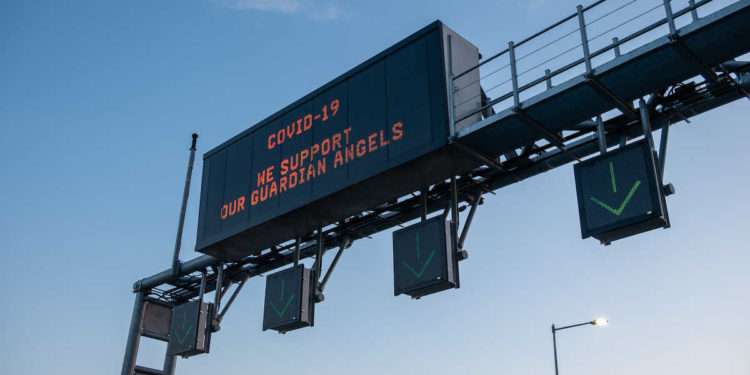 Health Minister Christian Dubé announced that the first doses of the Moderna vaccine had arrived in Quebec In a Wednesday tweet,.

he said that the first set of 32,500 doses, will allow officials to “accelerate the pace” of vaccinations in the province.

He also said that the province’s vaccination “teams are gaining momentum.”

It is worth mentioning that government is prioritizing long-term care centre residents and health workers according to a plan released on December 7. The next step would be to people over 80, 70, and 60 in that order.

Next in line are people under 60 with previous health conditions, other essential workers and, finally, the general population.

The test will not replace the 14-day quarantine requirement